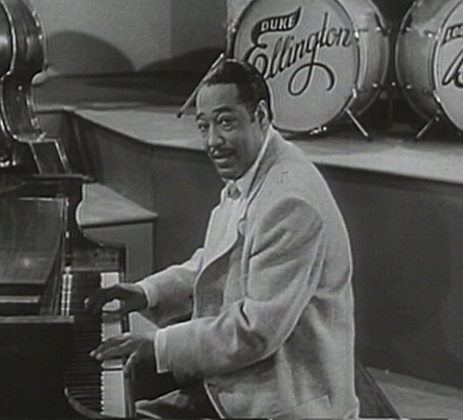 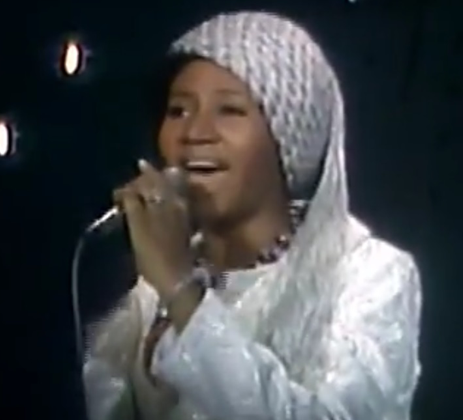 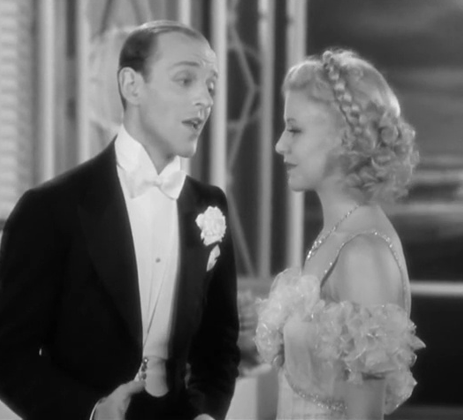 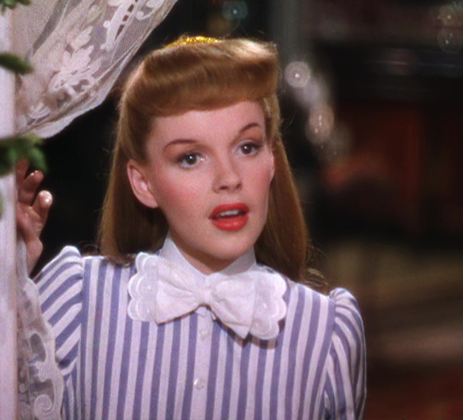 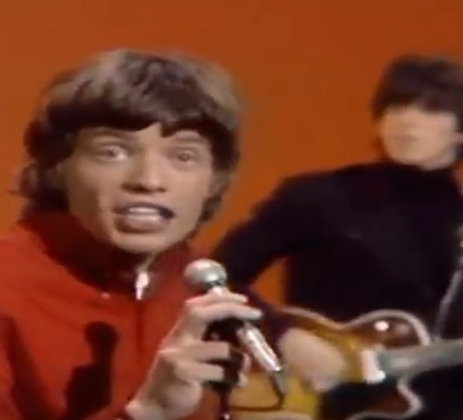 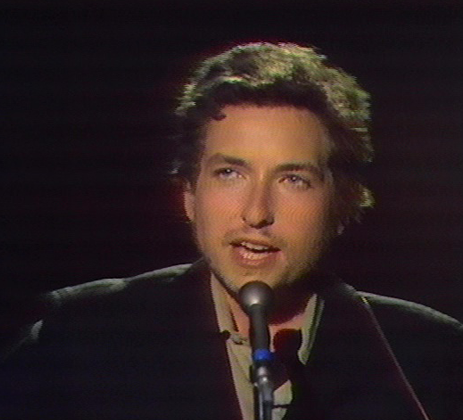 LCB starts at the beginning of synchronised sound and film with early Vitaphone and Phonofilm musical shorts in the 1920's and continues up to the birth of MTV in 1981. The 1980's launched a new era in music on film with a massive increase in music videos produced for TV use as well as home video product on VCR and Betamax. Prior to 1981 there were often only limited chances to see major pop music performers on TV and in the cinema, particularly if you lived outside the USA.

LCB estimates whether a performance is fully live, sung live over a pre-recorded backing, or fully mimed or 'lip-synched'. We are always open to further info to correct any mistakes.

Songs in feature films are almost always pre-recorded and mimed to. Jukebox films (e.g. Soundies, Scopitones) are almost always mimed. Promo clips (today called 'Videos') are generally mimed to the audio track they are made to promote.

Concert films are generally live performances although occasionally a live concert is simulated on film by using mimed or pre-recorded material.

Performances in TV shows in this period varied between fully live, use of live vocals over pre-recorded tracks and mimed performances. LCB uses the best available info to assess whether tracks are mimed or live and appreciates input from users to correct data.

Details of lead performers participating in duets, trios and ensembles are listed for TV shows and concert appearances. Duets, trios etc. are not identified in story based feature films as individual songs can be performed in multiple combinations within the same film.

Films where performers are not seen or are represented by cartoons, puppets or characters in costumes are not included. Musical performances to accompany dancing without an identified band, lead vocal or instrument are not included.

Exact dates of filming and first broadcast are added where known. Where exact dates are not known the year is estimated based on the best available info. If you spot errors or can provide further info please contact LCB using the Report Error form.